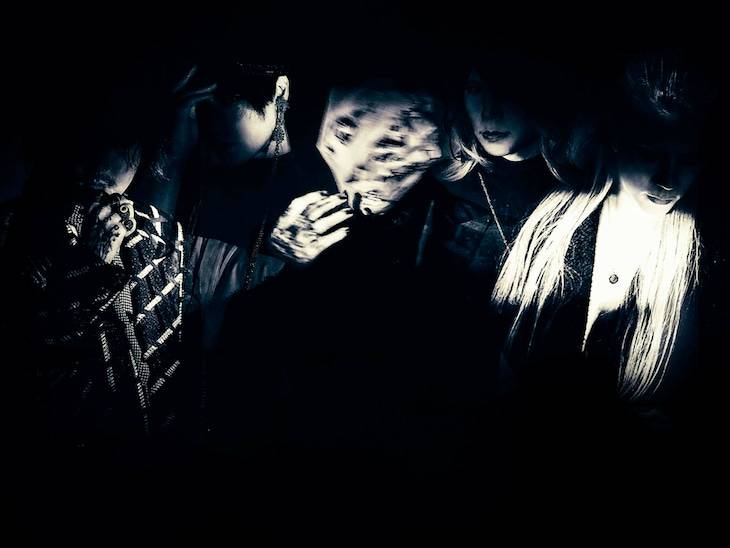 DIR EN GREY will hold a live tour called 'TOUR20 Sogai' in spring, then a two-day arena concert called 'The Insulated World -The Screams of Alienation-' in summer.

This was announced on November 20 during the finale of the band's live tour 'TOUR19 This Way to Self-Destruction' at Shinkiba STUDIO COAST. The upcoming tour will kick off on March 27 at KT Zepp Yokohama, and will run until April 23 at Shinkiba STUDIO COAST for a total of ten shows. Prior to general ticket sales, pre-reservations will be available for members of 'a knot and 'DIR EN GREY ONLINE.'

As for the summer arena concerts, they will be held on July 23 and 24 at Pia Arena MM in Kanagawa. More details on this will be announced later.

[The Insulated World -The Screams of Alienation-]