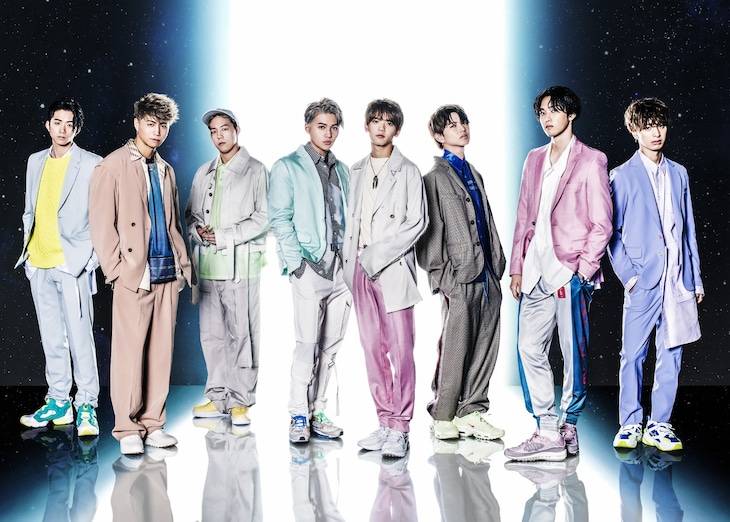 FANTASTICS from EXILE TRIBE will release their first full album "FANTASTIC 9" on February 12, 2020. In addition, they will set out on their first arena tour next spring.

This was announced on November 20 during the Pacifico Yokohama concert of their nationwide hall tour 'FANTASTICS SOUND DRAMA 2019 FANTASTIC NINE.' Their upcoming album will feature a total of 17 songs including their four singles and brand new songs. The Blu-ray and DVD will contain music videos and footage of their concert at Pacifico Yokohama.

As for the arena tour, the schedule will be revealed later. Furthermore, the group will release their first photo book, mainly consisting of photos from their hall tour, in spring.