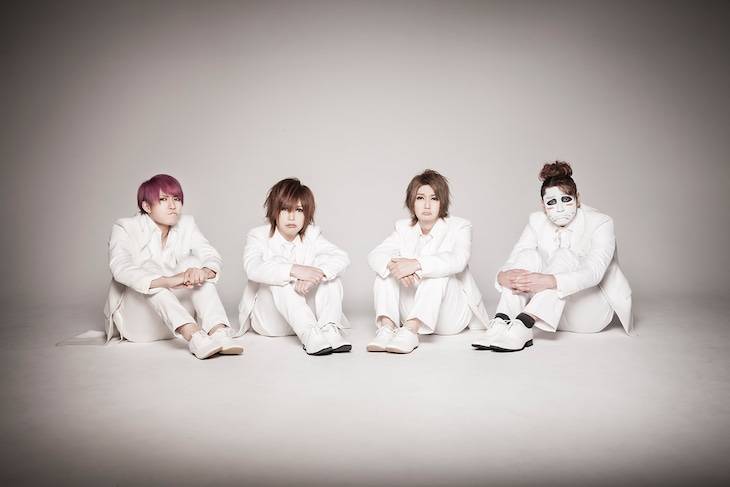 Golden Bomber will embark on a nationwide tour from next spring.

The upcoming tour will kick off on March 5 at Chufu no Mori Geijutsu Gekijou (Tokyo) and wrap up on July 22 at Pia Arena MM (Kanagawa) for a total of 38 shows at 29 venues.

In related news, Golden Bomber will release their new album "Mou Kohaku ni Dashite Kurenai" on December 28. Check out the tour schedule below!