Hamasaki Ayumi reveals lyric videos for 'TO BE' and 'appears' 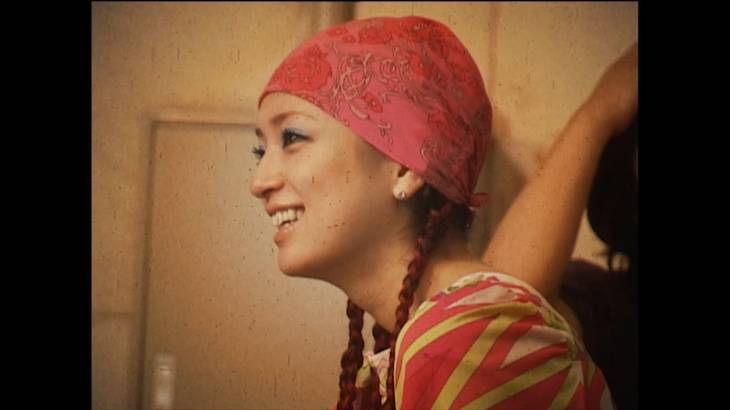 Hamasaki Ayumi has revealed the lyric videos for her songs "TO BE" and "appears."

These videos were created to commemorate the release of her album "LOVEppears / appears -20th Anniversary Edition-" on November 10. In addition to live footage and clips from its music videos, they feature off shots that have never been revealed before.