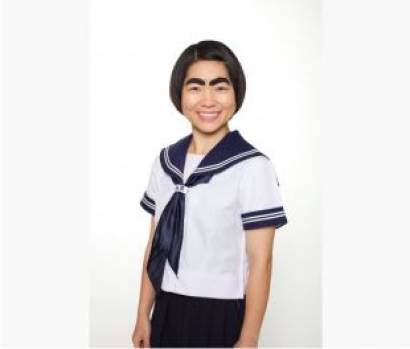 On the November 24th broadcast of NTV's popular variety program 'Sekai no Hate Made ItteQ!', talento Imoto Ayako (33) made a surprise announcement that she would be getting married to the program's director Ishizaki Shiro (41). After the program, the couple submitted their marriage registration papers at a local ward office.

The two met back at the program's audition in 2007 where Ishizaki was one of the interviewers. Since then, he has been beside Imoto and supporting her on the program. At first, Imoto hated Ishizaki, but that relationship changed in 2009 when they climbed Mt. Kilimanjaro. What really brought them close was in 2017 when they hiked Antarctica.

Ishizaki, who had been cheering on Imoto, had to retire from the challenge due to altitude sickness. When that happened, Imoto said, "When Ishizaki-san was gone, I became really anxious. I realized that I have really been supported by him."