KANA-BOON bassist Iida Yuma to withdraw from the band 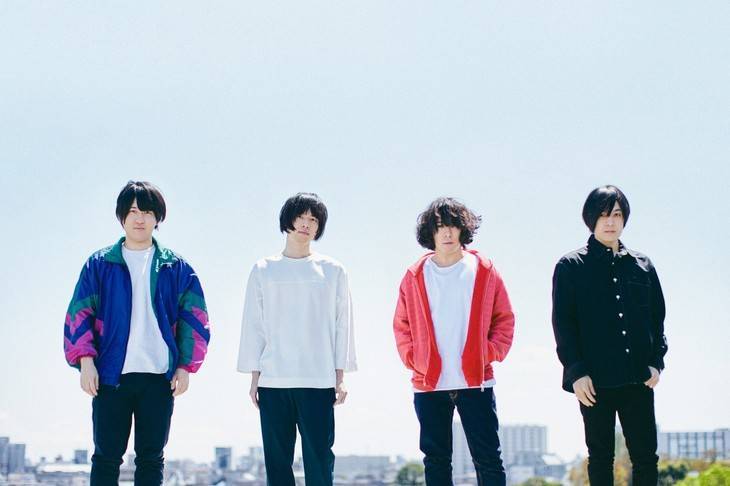 It's been announced that KANA-BOON bassist Iida Yuma will be withdrawing from the band.

Iida had been absent from band activities since June to receive treatment. On the band's official website, he explained, "At the hospital, I was diagnosed with a mental illness and had been taking a break for some time, but I had no clue how many months or years it will take for this illness to go away. I hated thinking that fans and members will have to keep waiting for me, and that KANA-BOON, which I love so much, will be stopping their activities because of me. As such, I felt that it was best that I withdraw from the band." He continued to express, "Thanks to the members and fans who always support me, I was able to spend the best time until the end. Thank you for creating a place for me in KANA-BOON."

Currently, KANA-BOON is carrying out their activities with a support bassist. Taniguchi Maguro (Vo, G) commented, "Although Iida will no longer be taking part in KANA-BOON's music, the band will continue to live as strong as ever. We will create songs, go on tours, and face the expectations of evolution and transformation."