Kimura Takuya to hold concerts in Tokyo and Osaka 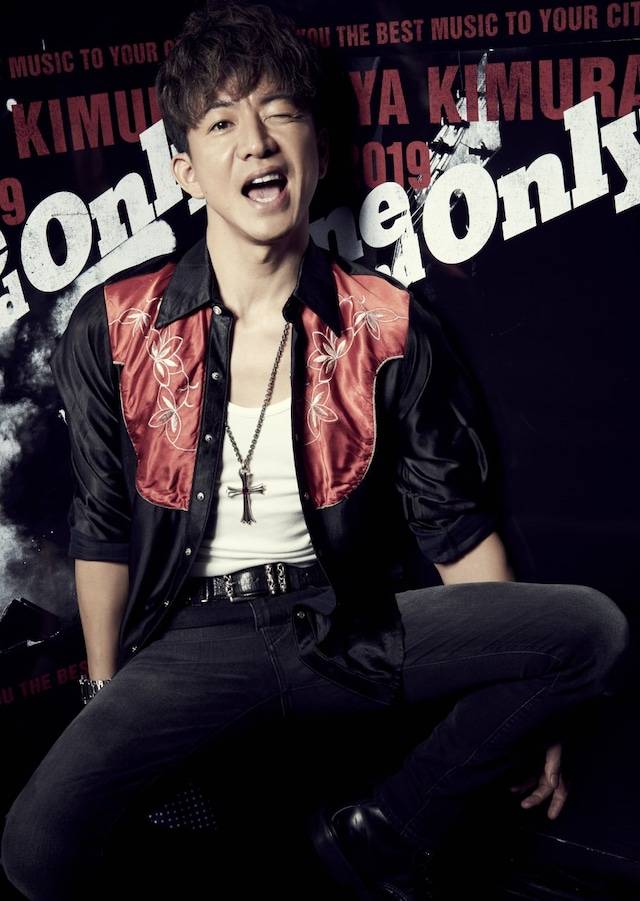 The upcoming tour will be held to commemorate the release of his first solo album "Go with the Flow" (January 8 release). He is scheduled to hold concerts on February 8 and 9 at the Yoyogi National Gymnasium and on February 19 and 20 at Osaka-jo Hall.

On his radio program, Kimura expressed his wishes of holding a tour, saying, "Since I will be releasing an album, I seriously want to think about a place where I can make noise with everybody."

As his wishes are coming true, he stated, "At last, we have determined places where we can make some noise. I wanted to get as close to my fans as possible, so I selected venues in Tokyo and Osaka. We are looking forward to it and have started to make preparations, so please come and make some noise!"