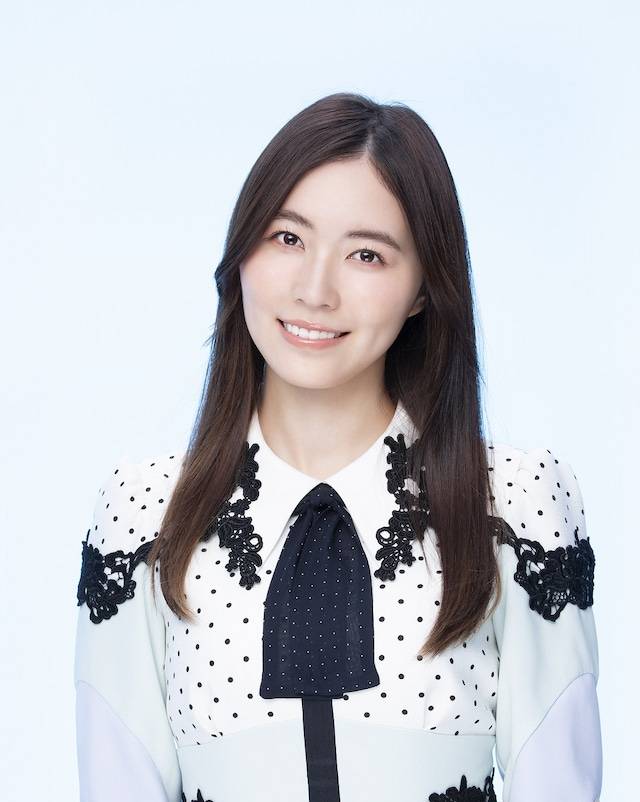 It's been revealed that Matsui Jurina's solo song "Who are you?" will be included in SKE48's new single "Soyutoko aru yo ne?" to drop on January 15.

At the time, the single's release was determined, Matsui's name was not included in the senbatsu. SKE48's official Twitter account explained that she will not be participating in the title track as it would be difficult for her to participate in promotional activities.

On having her solo song included in the group's single, Matsui commented, "I am surprised to have my solo song included as the coupling track in a single for the first time. The lyrics are a little bit mature, so please watch over me as I stretch myself. In particular, the music video will make your heart pound, so please excuse me."