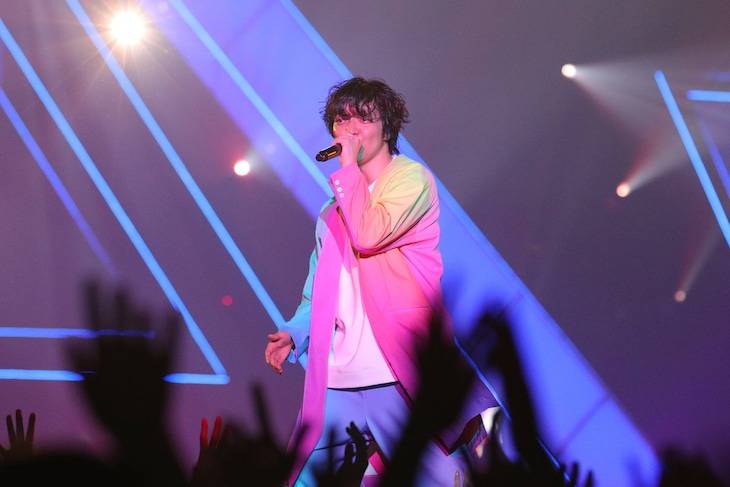 This announcement was made on November 5 during his live tour 'DAICHI MIURA LIVE TOUR 2019-2020 COLORLESS' at Yoyogi National Stadium. Reportedly, he is currently working on the songs to be included in the single, which will be revealed at a later date.

In addition, Miura announced that he will hold a hall tour from January 31. The schedule will be known in the coming days, so stay tuned!