NICO Touches the Walls to put an end to their activities 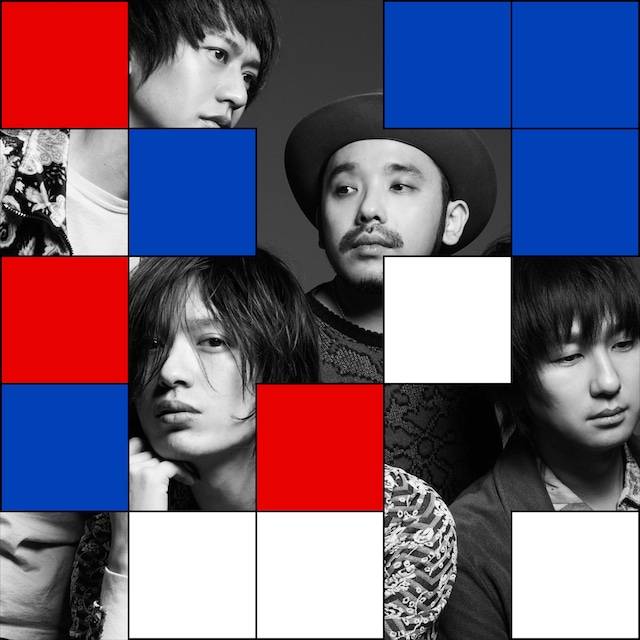 NICO Touches the Walls have announced that they will be ending their activities.

On their official website, the members explained, "These past 15 years, as well as the music we have created, are difficult to replace. However, as musicians and individuals, we started to strongly feel that we must jump out of this space called NICO Touches the Walls in order to see new things."

NICO Touches the Walls formed in April of 2004 with Mitsumura Tatsuya (Vo, G), Furumura Daisuke (G), and Sakakura Shingo (B). Then later in July, Tsushima Shotaro (Dr) joined the band. They made their major debut with the mini album "How are you?" in November of 2007 and held their first Nippon Budokan live in March of 2010. They recently released an original album titled "QUIZMASTER" in June.