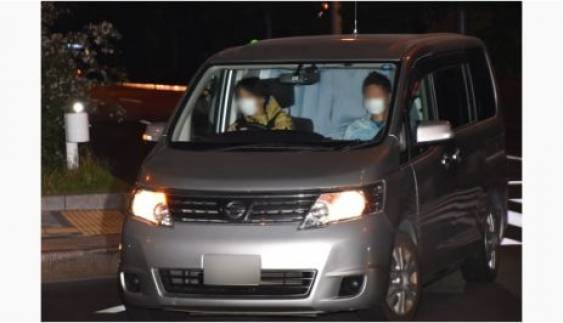 Actress Sawajiri Erika was arrested on November 16 on suspicion of possessing the synthetic drug MDMA. She has since been transported to the Tokyo Wangan Police Station.

About 0.09 grams of the drug was found in her home in Meguro Ward. When asked about the drug, she stated, "I have used from before."

Reportedly, the drug was discovered from a jewelry box. While Sawajiri is admitting that the drug belongs to her, the Metropolitan Police Department is investigating whether or not she was aware of the illegality of the drug and if she was hiding it.