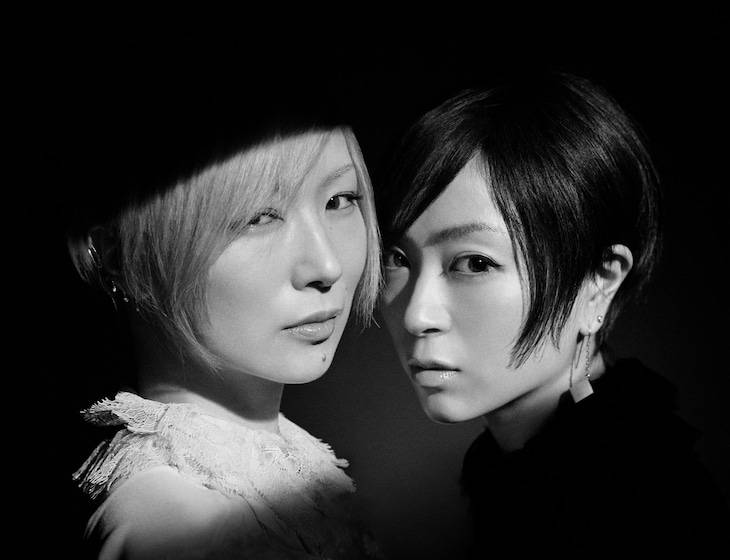 Both Sheena and Utada debuted from Toshiba EMI in 1998. Their last collaboration was "Nijikan Dake no Vacance", which was included in Utada's album "Fantome" released in September of 2016. This new song was written, composed, and arranged by Sheena, while the arrangement of its orchestral music was done by Murata Yoichi. In addition, Hiizumi Masayuki participates on piano, Torigoe Keisuke on the 5-string bass, and finally, the musical performance done by the London Philharmonic Orchestra.

On composing the song, Sheena commented, "It was a very interesting program," while Utada expressed, "I feel very happy to have participated in this new song and video that takes place in Sheena Ringo's world." The PV was directed by Kodama Yuichi who said, "Please take a look at the gods flirting."