Tanimura Nana starts her own company 'ONE08 Co.' 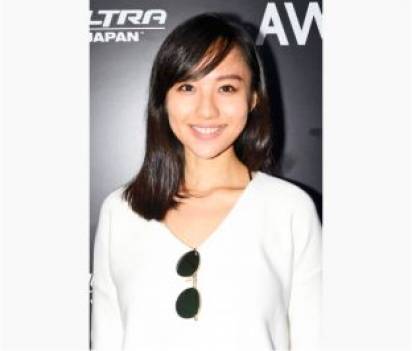 On November 5, singer Tanimura Nana updated her blog announcing that she has started a company called 'ONE08 Co.' that will focus on delivering health and well-being.

In terms of her singing career, Tanimura was awarded the Excellent Work Award at the "50th Japan Record Awards" in 2008, and in recent years, she has also been active as an actress. About three years ago, she began studying yoga and has acquired an international  license as a yoga instructor.

Tanimura wrote, "First of all, I would like to thank each and every person who continues to support me even after I took a long break from showbiz. Thank you very much. From now on, I will not only be active in showbiz, but I have started ONE08 Co. with the hope that I will be able to promote wellbeing and social welfare."

She continued, "When one is truly fulfilled, the world around them will shine. I hope that everyone's bodies and minds will become healthy."