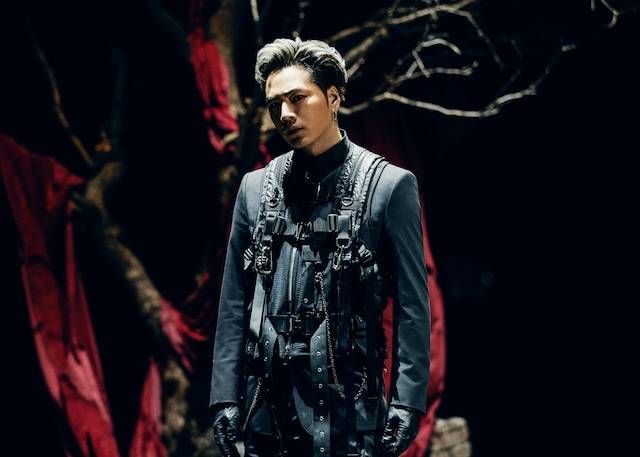 Tosaka's album will be the title "Who Are You?", and it will drop on January 8. The track list will consist of 9 numbers, such as his already released songs "NAKED LOVE" and "OVERDOSE." It will be available in a CD+Blu-ray Version and a CD+DVD Version. The Limited Editions will come with a documentary and live footage. 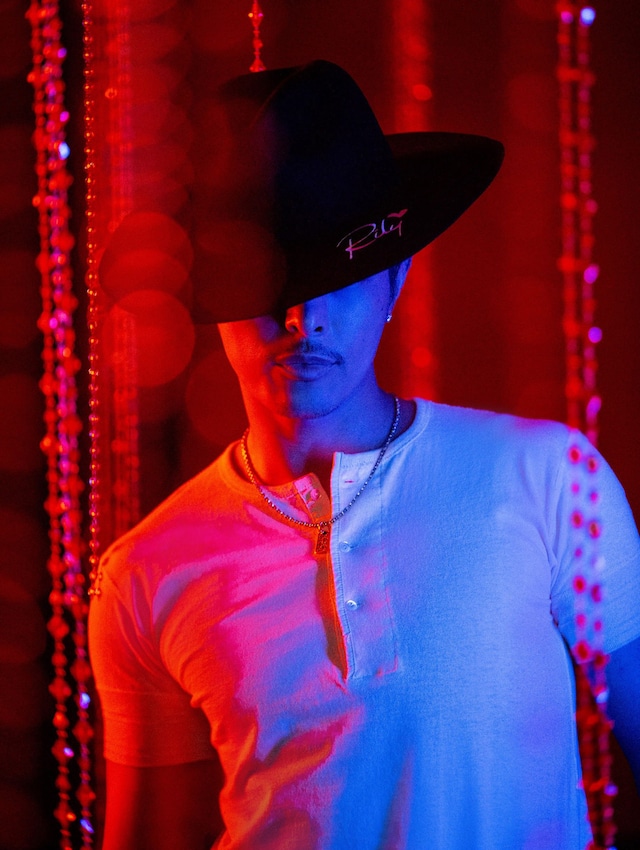 Meanwhile, Imaichi's album "ZONE OF GOLD" will be released on January 15. It will feature 7 songs including his latest single "RILY" and "Church by the sea," which is the theme song for Matsunaga Daishi's film 'On The Way.' Besides CD-Only Edition, it will come in a CD+Blu-ray Edition and CD+DVD Edition.