Watch the PV for UVERworld's new song 'Making it Drive' 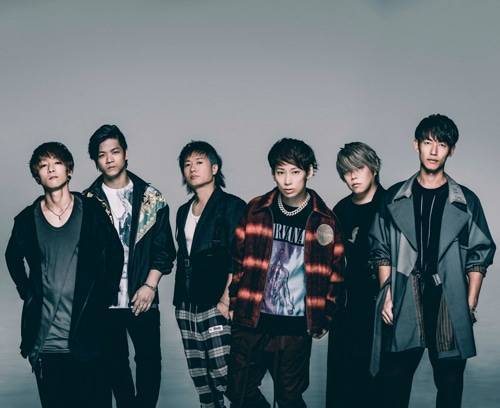 The PV for UVERworld's new song "Making it Drive" has been uploaded onto YouTube.

"Making it Drive" will be included in the band's new album "UNSER" to be released on December 4. The PV is the latest of their studio live series 'Live at Avaco Studio,' and other songs' PVs will also be revealed as a part of this series in the coming days.