AAA's Urata Naoya to withdraw from the group 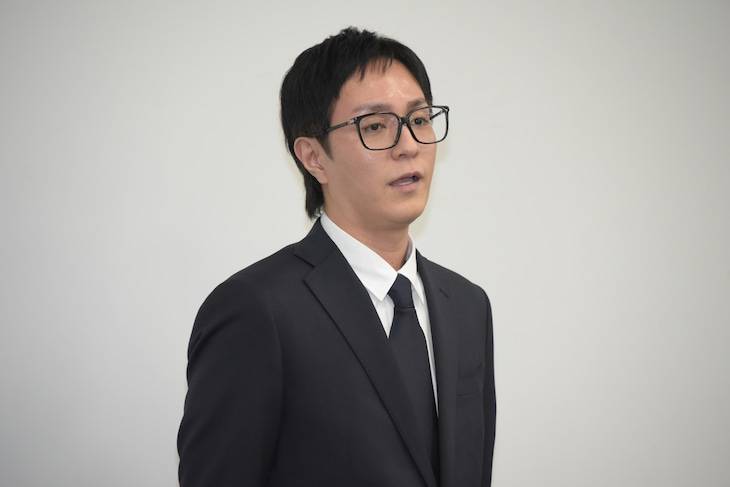 AAA leader Urata Naoya has announced that he will be withdrawing from the group on December 31.

After being arrested on suspicion of assault in April, Avex Entertainment put Urata on an indefinite hiatus. According to an announcement on AAA's official website, Urata felt remorse toward his fans and persons concerned for causing trouble. After thinking about his future activities, he decided to withdraw from the group.

Urata apologized to his fans, "To the people who have always supported me, I am filled with feelings of regret as well as gratitude for all of your support until now." He continued, "I want to do my best in order to deliver my many thoughts through songs with my own voice."

Urata also explained that his withdrawal was finalized after the other members understood and respected his decision.