Aiba Kensui to graduate from Fudanjuku 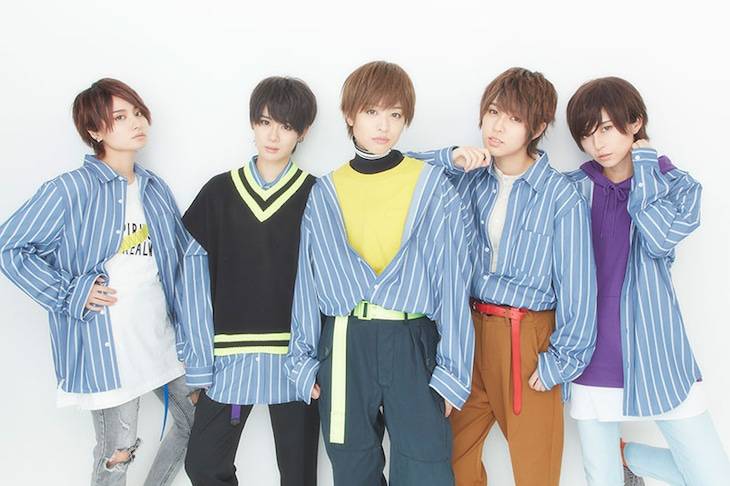 Fudanjuku member Aiba Kensui will graduate from the group after 2020.

On December 27, Aiba announced via live broadcast on YouTube, "Aiba Kensui have decided to graduate from Fudanjuku. Since joining Fudanjuku, it's been 8 years, now entering my ninth. Thanks to my fans, I was able to continue my activities for this long. Thank you very much." He continued, "When I first entered, I was an amateur and couldn't do anything, but now I am referred to as dad or big brother. I feel that all the members are 'not family, but family.' That is why in order to push the group, I needed to pass the baton to the younger generation."

During the live broadcast, it was also announced that Fudanjuku will be releasing their new single "Music" on March 25.