Aragaki Yui reveals the reason why she won't join Instagram 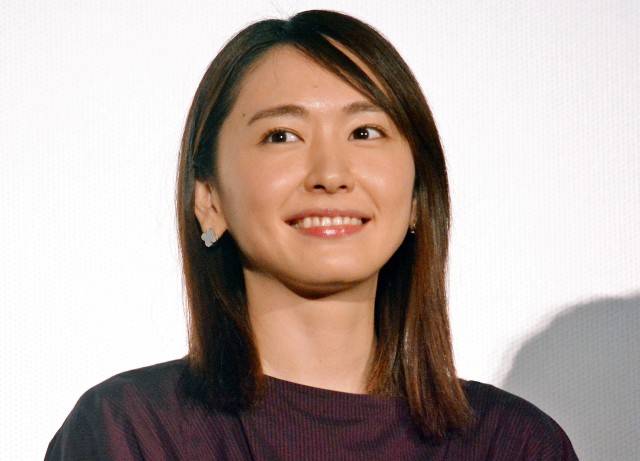 During the broadcast, one of the questions sent from her fans was "Taking this opportunity, won't you start Instagram?" Aragaki joked, "I don't live an attractive life. Really." She continued, "I don't have anything I want to share... Though I don't know about the future, so I can't say that there's no possibility. Right now, my days aren't that great. I'm just sleeping. My updates will be delayed."