Arashi to collaborate with 'ONE PIECE' in PV for 'A-RA-SHI:Reborn' 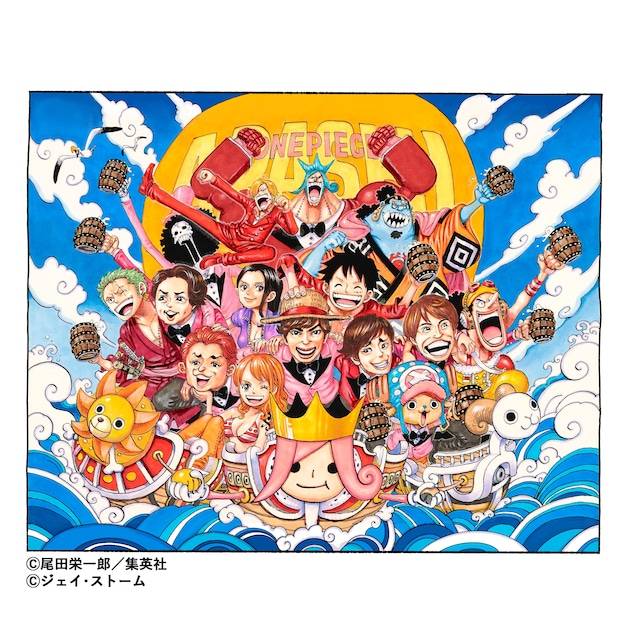 The PV for Arashi's new song "A-RA-SHI:Reborn" is scheduled to be released on January 4 at 12:00 am Japan Standard Time.

"A-RA-SHI:Reborn" is a reproduced version of the group's debut song "A?RA?SHI", which was released on November 3, 1999. For the music video, Arashi collaborates with anime 'ONE PIECE', which also celebrated its 20th anniversary this year. You will be able to see Luffy and his crew going on an adventure with the members of Arashi.

Above, you can see a new illustration drawn by 'ONE PIECE' artist Oda Eiichiro. This illustration will be published on 'Weekly Shounen Jump' in its January 4 issue.

Check out the music video teaser for "A-RA-SHI:Reborn" below!