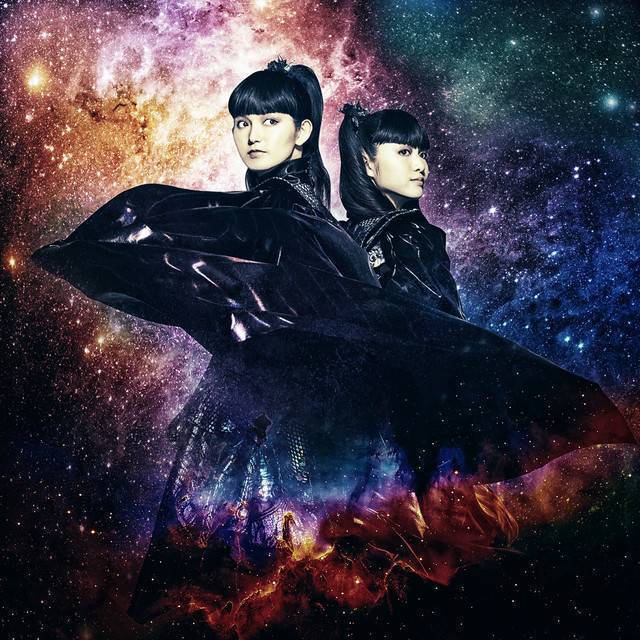 This song is included in BABYMETAL's third album "METAL GALAXY," and it features B'z member Matsumoto Takahiro (G). The PV features footage from the group's Los Angeles concert of their world tour 'METAL GALAXY WORLD TOUR' held in October, as well as their concert in Japan held in November.