CHEMISTRY to hold a 'countdown live' in March 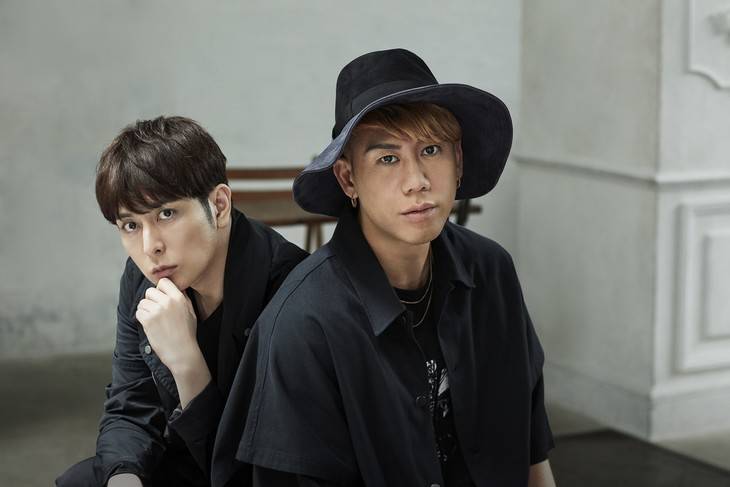 CHEMISTRY will hold a one-man live titled 'CHEMISTRY: COUNTDOWN LIVE 19-20' next March in Tokyo and Osaka.

CHEMISTRY will celebrate their 20th debut anniversary in 2021. The upcoming concerts will be a kick-off to their anniversary year. It will take place on March 7 at Tokyo International Forum and March 8 at Osaka's Festival Hall. Ticket pre-reservations are available on CHEMISTRY's official fan club until January 6.