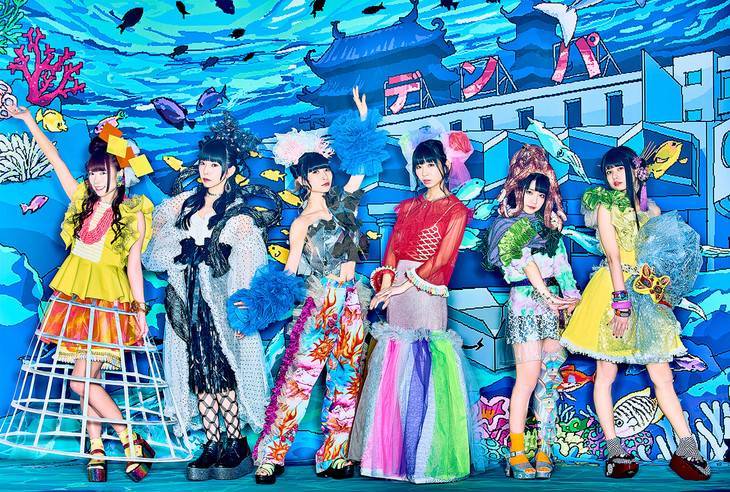 Dempagumi.inc have announced that they will release a new album (currently untitled) and hold a live tour next spring.

This announcement was made on December 7 during their live at Makuhari Messe. More details on both the album and tour will be revealed at a later date, so stay tuned!

JO1's will provide the opening of the anime ă€ŽGunjou no Fanfareă€Ź, and main vocalists Yonashiro Sho & Kono ď»żJunkiď»ż collaborate with Hiroyuki Sawano [nZk] for the ending
17 minutes ago   0   9