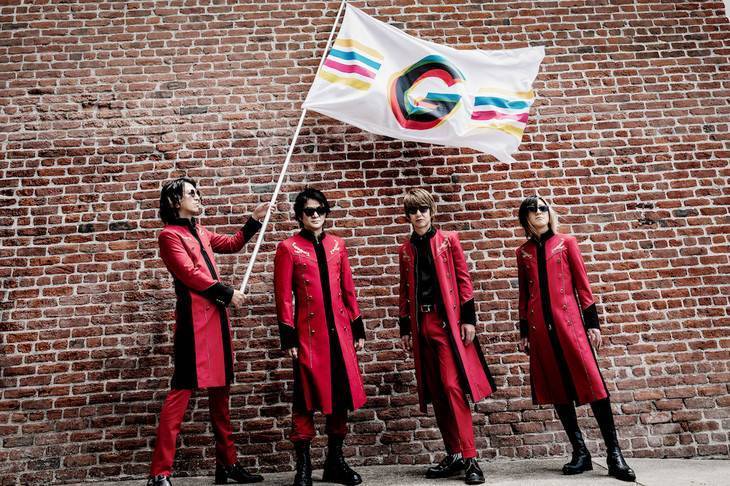 GLAY will release their best-of album "REVIEW II~BEST OF GLAY~" on March 11.

This will be the sequel to "REVIEW -BEST OF GLAY-" which was released back in 1997. The members wanted to create an album with a track list they could all agree on, and as such, the upcoming album will be a four-disc set with each disc containing songs selected by TERU (Vo), TAKURO (G), HISASHI (G), and JIRO (B).

The album will be available in four different types representing the members. Below you can see the jacket covers. 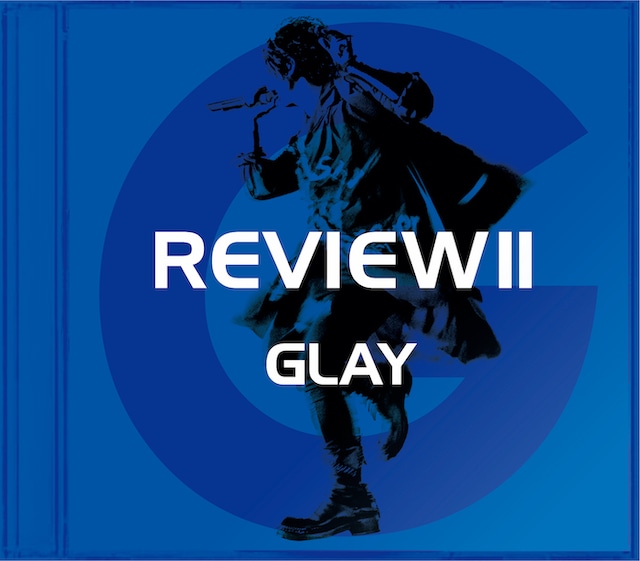 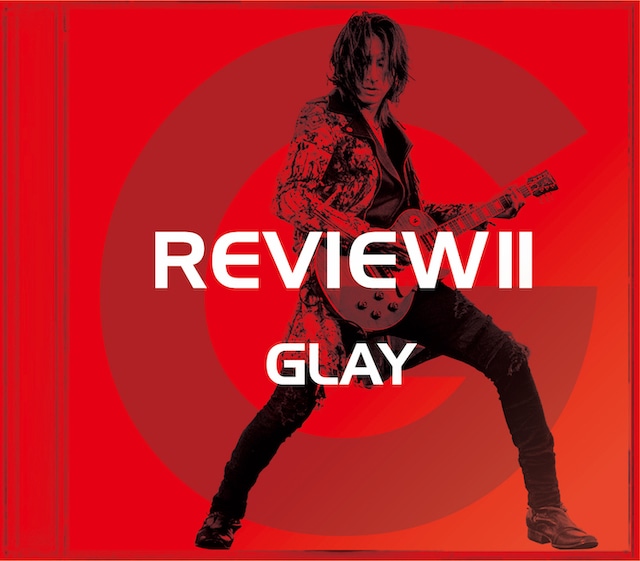 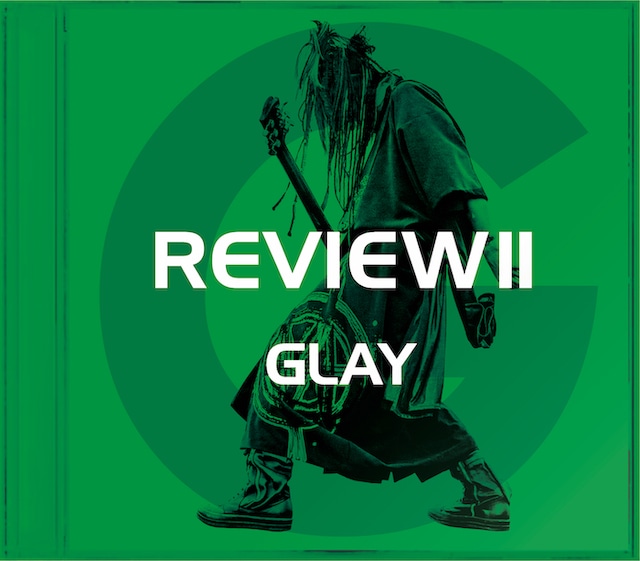 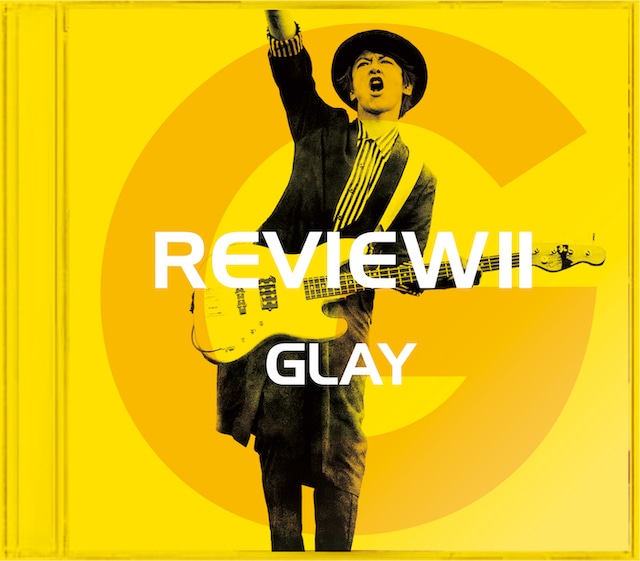