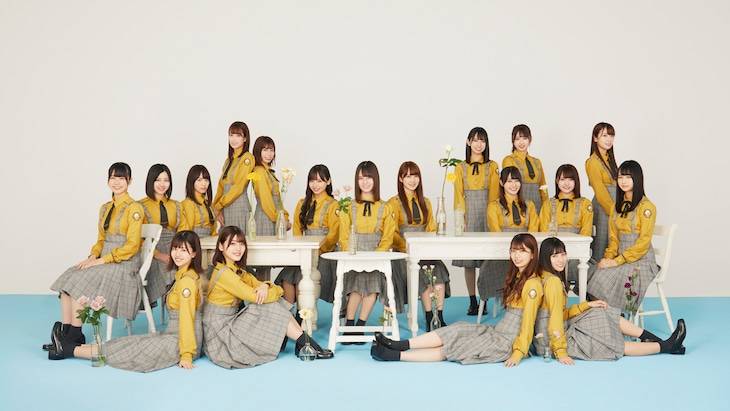 Hinatazaka46 have announced that they will hold a nationwide arena tour next spring. In addition, they will hold a two-day Christmas live called 'Hinakuri 2020' next December at Tokyo Dome.

The arena tour is scheduled to kick off on March 18 and 19 at Hiroshima Sun Plaza Hall and wrap up on May 12-14 at Pia Arena MM in Kanagawa. Meanwhile, 'Hinakuri 2020' will be held on December 6 and 7 of next year.

Ticket details will be revealed at a later date.