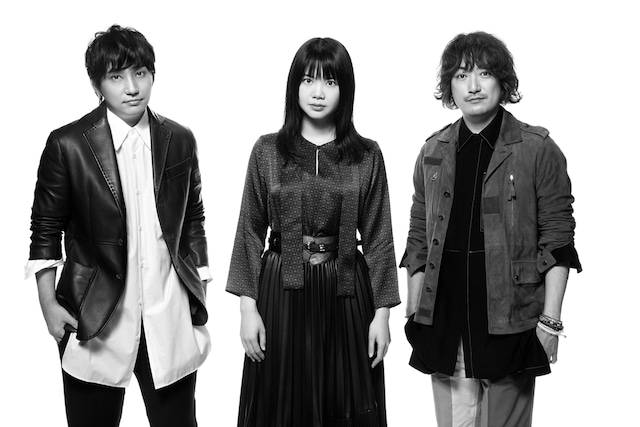 Ikimonogakari have revealed the PV for their new song "SING!"

This song can be found in Ikimonogakari's new album "WE DO" set for release on December 25. The music videos for all the tracks on the album will be created with the concept 'karaoke video' starring various comedians, models, and talents. For the first video, comedian Yuriyan Retriever makes an appearance singing and dancing in Tokyo's Odaiba.