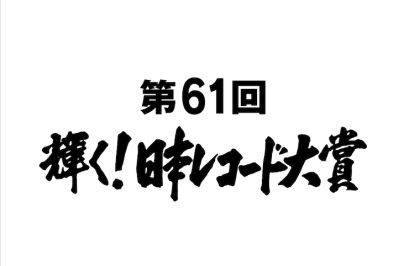 TBS will broadcast the '61st Japan Record Awards' on December 30th from 5:30 pm. This year, a new category called the 'Special Music Culture Award' has been established, and Johnny Kitagawa, founder of Johnny's & Associates who passed away in July, has won the award.

The 'Special Music Culture Award' was established to be awarded to someone who has contributed to the growth of music culture as well as to the 'Japan Record Awards.' On the December 30th broadcast, Kondo Masahiko will receive the award on Johnny Kitagawa's behalf.