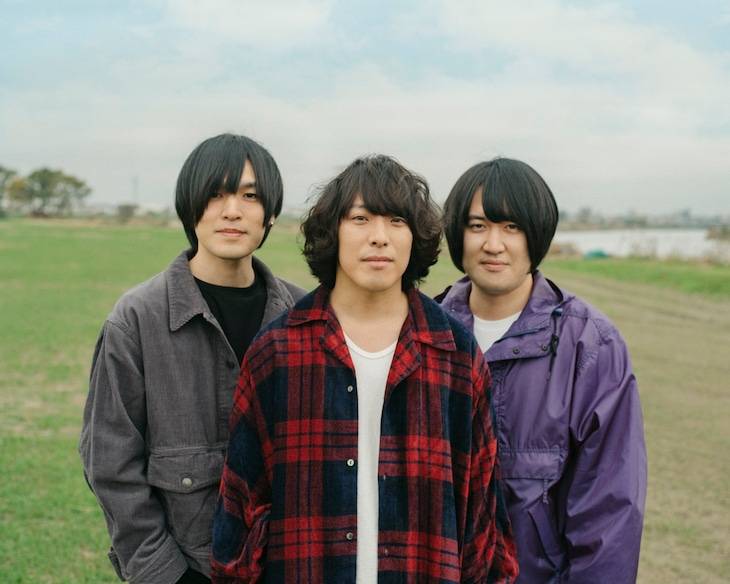 KANA-BOON will release their best-of album "KANA-BOON THE BEST" on March 4.

In addition, the band will hold their first hall tour 'KANA-BOON THE BEST TOUR 2020' from April to June. General ticket sales will begin on February 29.

THE RAMPAGE's RIKU, Kawamura Kazuma & Yoshino Hokuto appear on 'THE FIRST TAKE' for the first time
11 hours ago   0   132