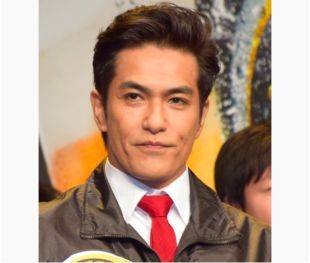 On December 27, actor Kitamura Kazuki (50) announced via his agency that he has gotten married to a non-celebrity woman in her forties.

In a written statement, Kitamura announced, "This is a private matter, but I would like to announce that I have registered my marriage in the middle of December with a non-celebrity woman in her forties." He explained, "I decided to make this announcement today while considering the situation of the work that I am currently starring in."

He continued, "I will work even harder, so I ask for your continued guidance and support."