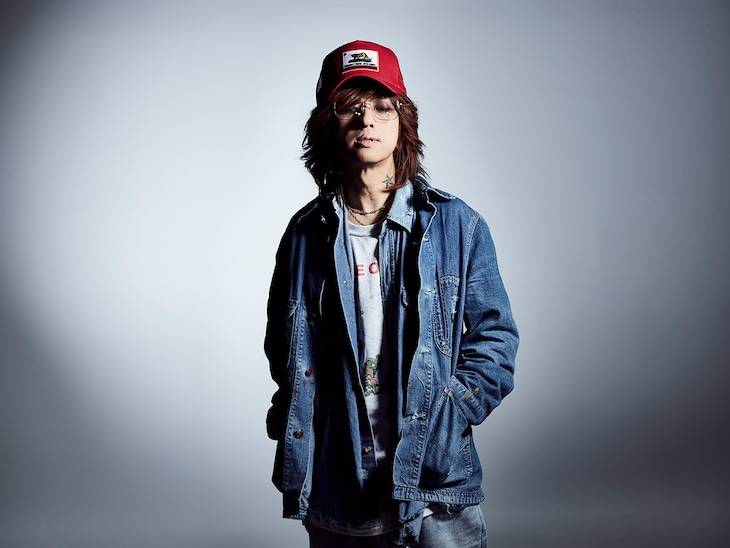 Kiyoharu will hold a listening event for the new album on January 31 at Veats Shibuya. He will then embark on a nationwide tour in February.