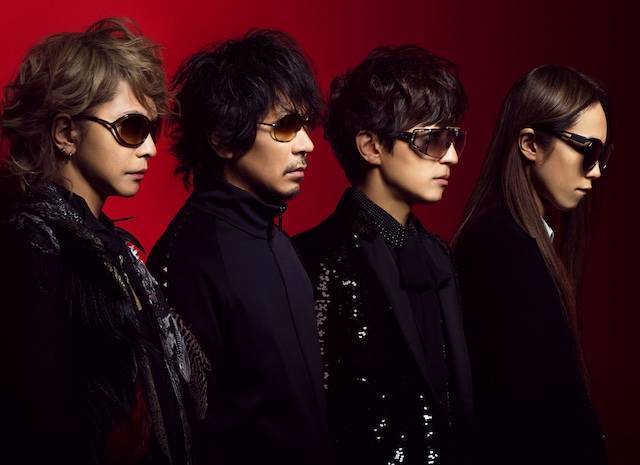 L'Arc-en-Ciel have released all of their songs as well as music videos on music subscription services.

Last week, the band uploaded 3 videos onto their YouTube account with an announcement clip, stating, "Information regarding L'Arc-en-Ciel will be announced on December 11."

Available now for streaming are all 436 songs from their 1993 album "DUNE" to their latest album "25th L'Anniversary LIVE" (2018) along with all 51 music videos that were created since the band's formation.

JO1's will provide the opening of the anime 『Gunjou no Fanfare』, and main vocalists Yonashiro Sho & Kono ﻿Junki﻿ collaborate with Hiroyuki Sawano [nZk] for the ending
7 minutes ago   0   3