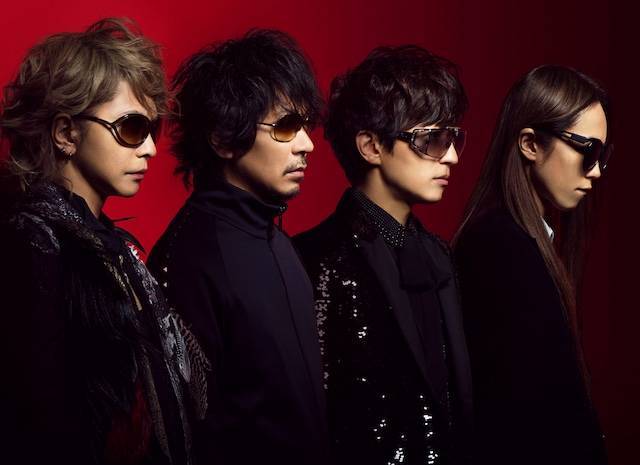 L'Arc-en-Ciel have uploaded the music videos for "HONEY," "Kasou," and "Shinshoku -lose control-" onto their YouTube channel.

"HONEY," "Kasou," and "Shinshoku -lose control-" are hit songs that were released as singles simultaneously on July 8, 1998. In the three videos that were revealed, there is an announcement clip stating "Information regarding L'Arc-en-Ciel will be announced on December 11" incorporated. Stay tuned!

JO1's will provide the opening of the anime ă€ŽGunjou no Fanfareă€Ź, and main vocalists Yonashiro Sho & Kono ď»żJunkiď»ż collaborate with Hiroyuki Sawano [nZk] for the ending
19 minutes ago   0   9