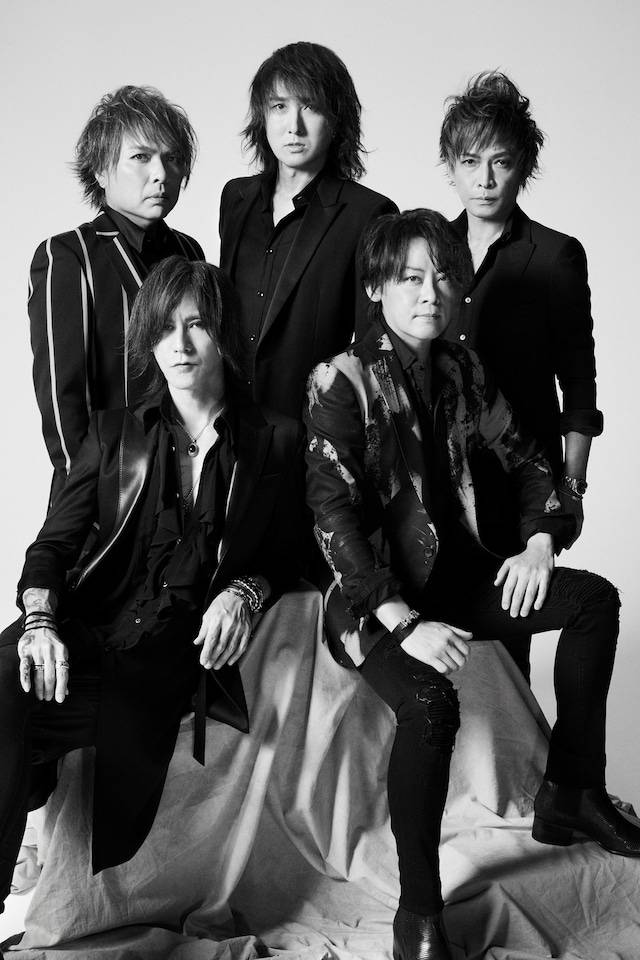 LUNA SEA have uploaded a new PV for "Uchuu no Uta ~Higher and Higher~" onto YouTube.

This song will be included in LUNA SEA's new album "CROSS" to drop on December 18. It  was used as the first opening theme for the TV anime 'Mobile Suit Gundam THE ORIGIN Zenya Akai Suisei.' Back in May, a video comprised of anime scenes was revealed. This new version consists of footage from their one-man live 'LUNA SEA 30th anniversary LIVE -Story of the ten thousand days- Nippon Budokan 2days' held on May 31 and June 1.
Source & Image: natalie
Share this article
Facebook
Twitter
0 978 Share Be the first to vote

JO1's will provide the opening of the anime ă€ŽGunjou no Fanfareă€Ź, and main vocalists Yonashiro Sho & Kono ď»żJunkiď»ż collaborate with Hiroyuki Sawano [nZk] for the ending
7 minutes ago   0   3