Minegishi Minami to graduate from AKB48 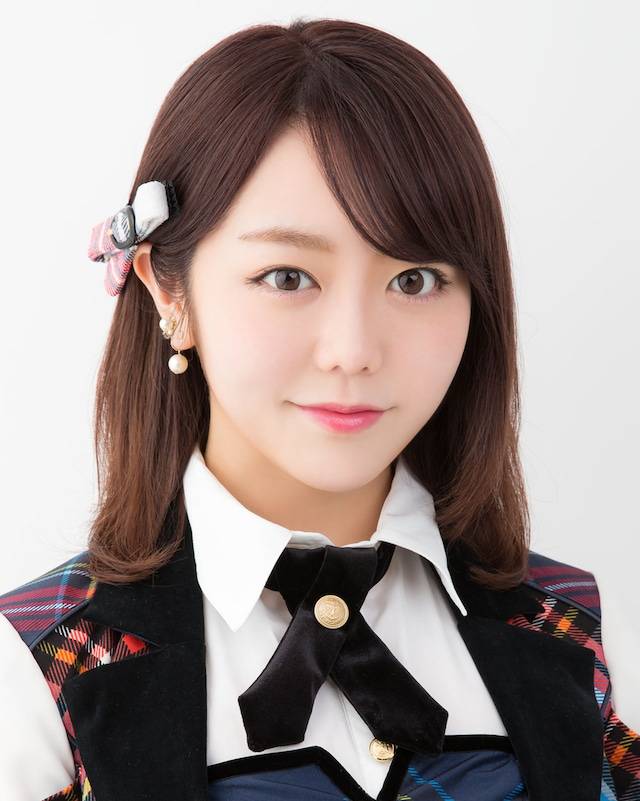 Minegishi Minami has announced her graduation from AKB48.

This announcement was made on December 8 during a special concert at AKB48 Theater commemorating its 14th anniversary. Her graduation concert will be held on April 2 at Yokohama Arena.