Mizuki Nana plays 2 roles in PV for 'Knock U down' 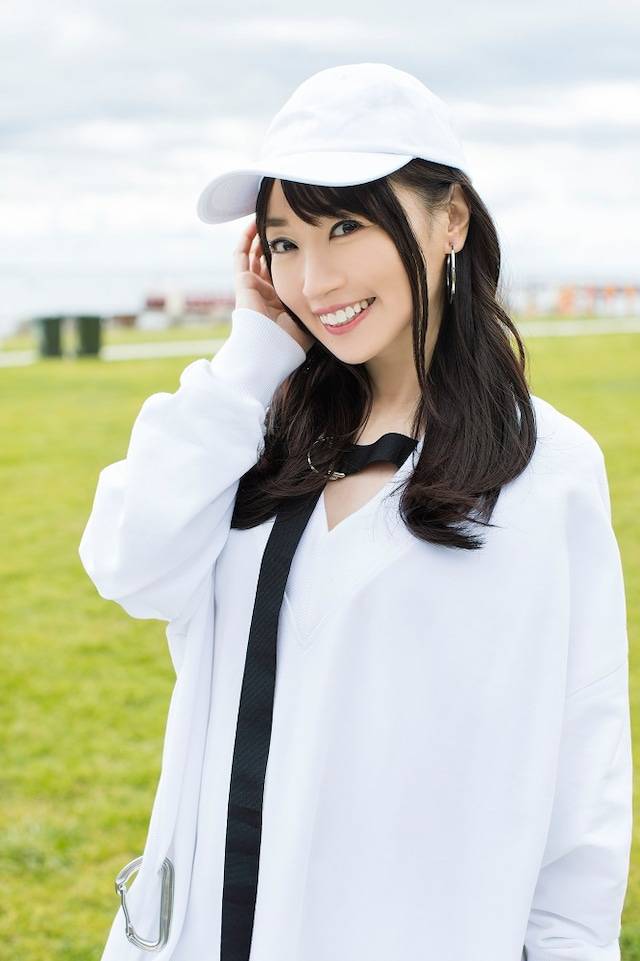 Mizuki Nana has revealed the PV for her new song "Knock U down" as well as a digest video of her live event 'NANA MUSIC LABORATORY 2019 ~Nana Labo~' held in March at Himegin Hall in Ehime.

"Knock U down" can be found in Mizuki's new album "CANNONBALL RUNNING" to be released on December 11. In the PV, she plays the role of two different girls. The first is a girl who sings about someone has been manipulated by good-for-nothing men, but strives to live as herself from now on. The second is a girl who listens to that song as her fight song.

The limited edition of her upcoming album will include footage from 'NANA MUSIC LABORATORY 2019 ~Nana Labo~.' You can check out its digest video below.