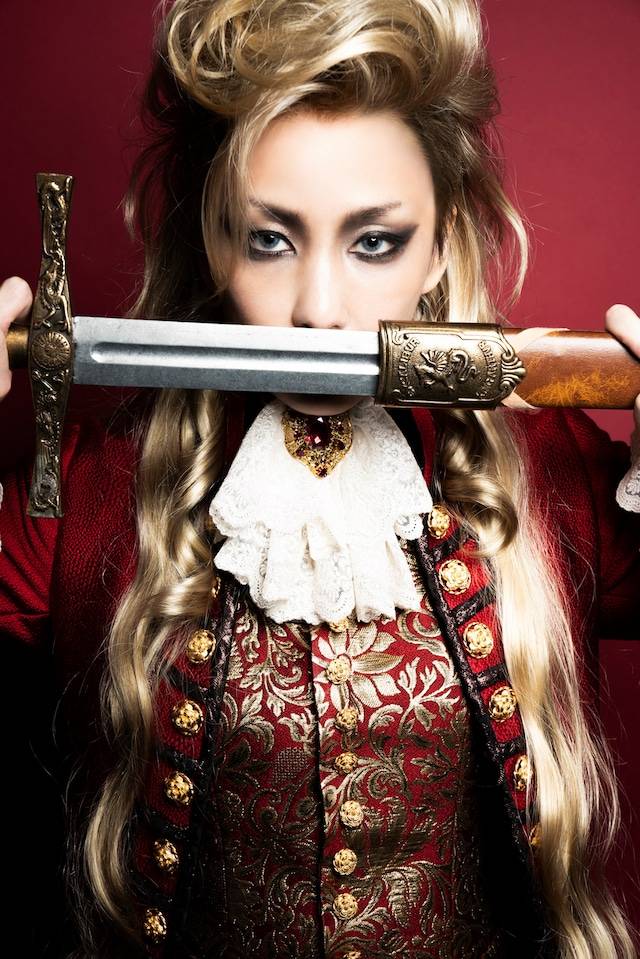 Nakashima starred in the musical 'Innocent musicale', which was shown from November 29 to December 10 at Hulic Hall Tokyo. "Innocent Rouge" is the theme song for the same musical to be shown in Paris, France next February. It was composed and produced by MIYAVI, and written by Sakamoto Shinichi, the manga artist for its original work 'Innocent.'

As the coupling track, the single will also include an acoustic version of "Mukunaru Mono" sung by Marie in the play. Furthermore, Sakamoto's illustration will be used for the jacket cover, and the single will come with a photo book featuring Nakashima as Marie. 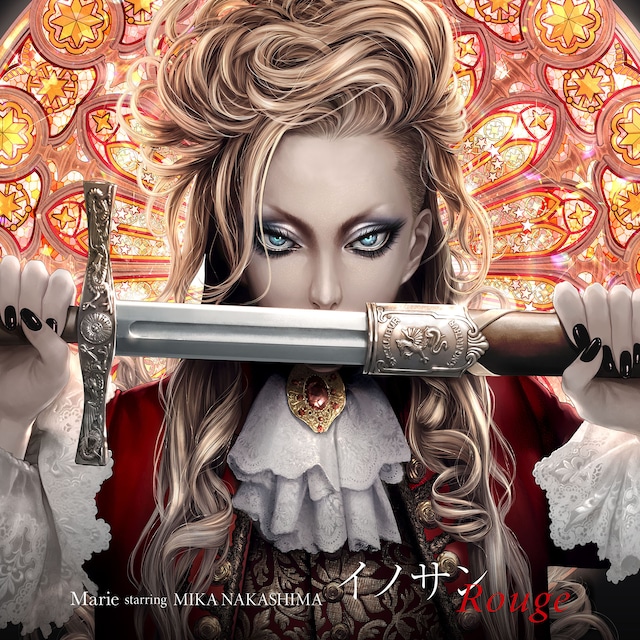