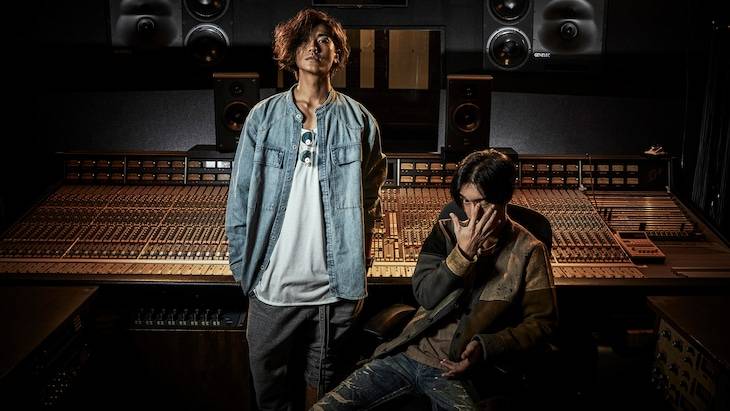 Nishikido Ryo and Akanishi Jin will launch a new project called 'N/A' in 2020.

Nishikido and Akanishi's "contract agreement" has been uploaded onto N/A's official website, which opened on December 6. The contract consists of 16 articles that show the two's playfulness as well as determination.

As the first part of their activities as N/A, they are scheduled to hold a live event called 'THE MEN IN THE ARENA' in May in Hawaii. Stay tuned for more information!