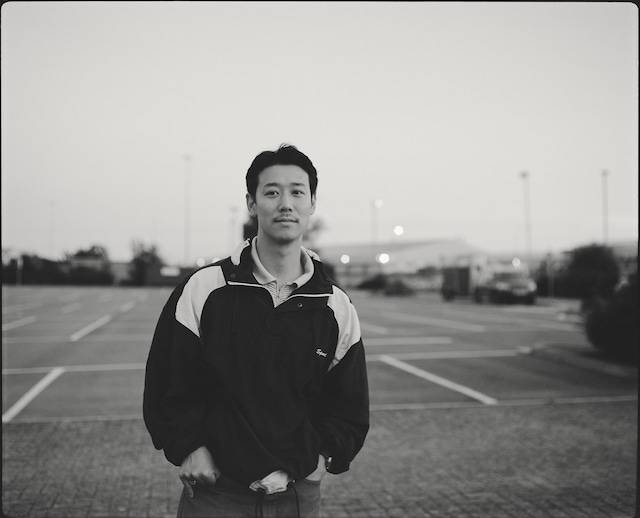 It's been about a year and eight months since Obukuro released his first album "Bunriha no Natsu" (April 2018). The new album will feature a total of 12 tracks that Obukuro produced while facing the various "losses" he experienced and following a lyrical worldview that was presented in his previous work. There is also participation by rappers Tohji and 5lack, and American artist Kenn Igbi whom he met through a music subscription service.

The jacket cover, track list, and a teaser video for one of the included tracks "Gaia" can be seen below the cut. 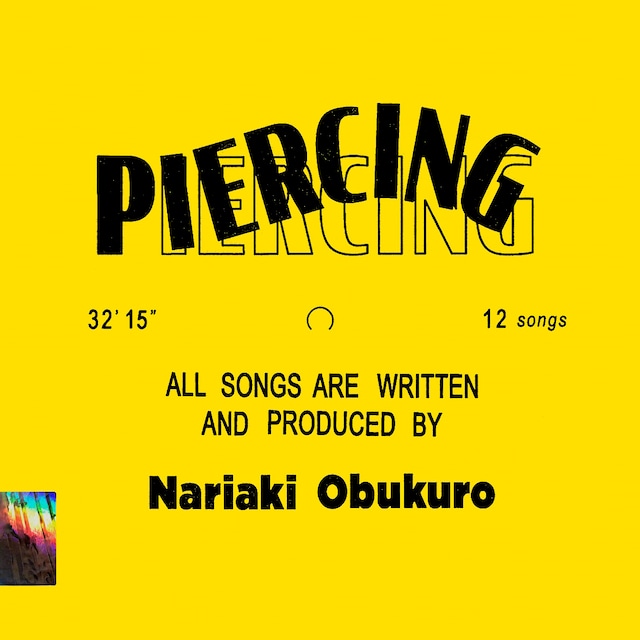 THE RAMPAGE's RIKU, Kawamura Kazuma & Yoshino Hokuto appear on 'THE FIRST TAKE' for the first time
1 day ago   0   205