Perfume's PV for 'Saisei' features clips from past PVs 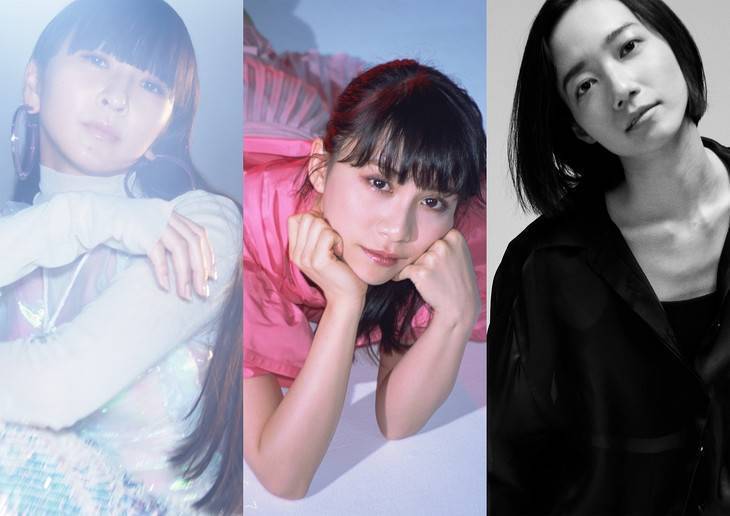 Perfume have revealed the PV for their new song "Saisei."

"Saisei" was written as the theme song for the movie 'Shijinsou no Satsujin' which just opened in theaters on December 13. Set in a forest tens of thousands of years into the future, the PV shows the members waking up and "reproducing" past memories. A highlight of the video is a lip sync scene that utilizes clips from all of their PVs released after their major debut.