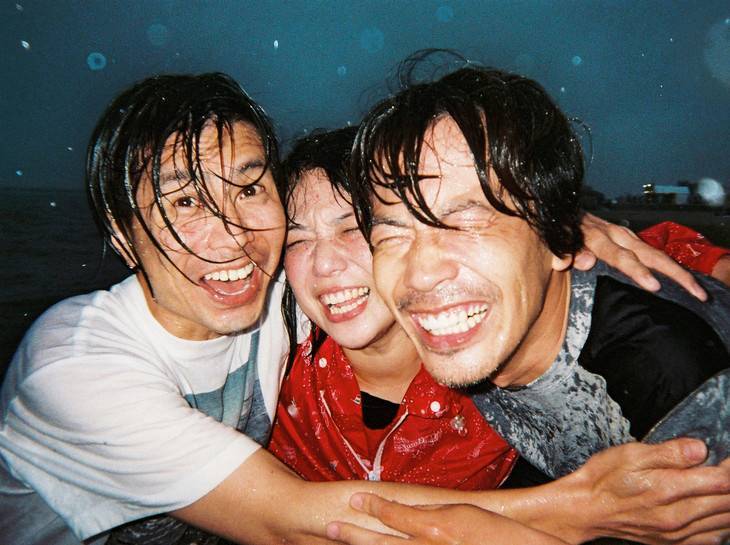 Quruli will hold a live tour from March of 2020.

The upcoming tour will kick off on March 10 at Sapporo PENNY LANE24 and wrap up on April 9 at Shinkiba STUDIO COAST for a total of 8 shows. Ticket pre-reservations are available via the band's official supporters club until December 8.

JO1's will provide the opening of the anime 『Gunjou no Fanfare』, and main vocalists Yonashiro Sho & Kono ﻿Junki﻿ collaborate with Hiroyuki Sawano [nZk] for the ending
20 hours ago   1   89