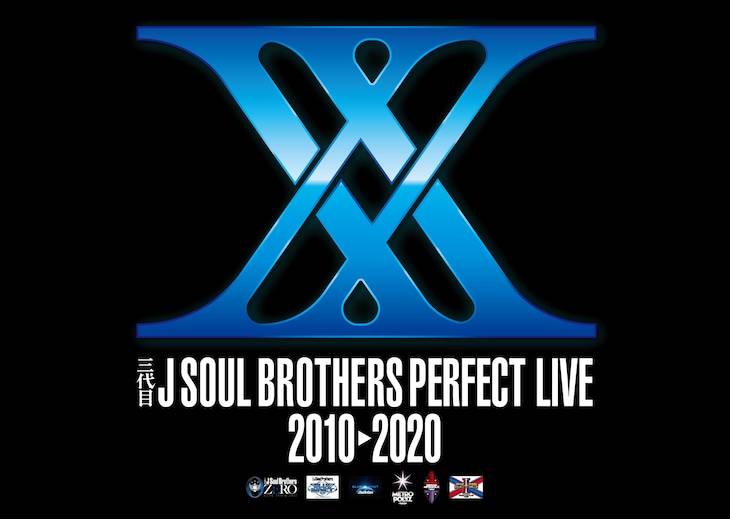 Sandaime J SOUL BROTHERS from EXILE TRIBE have announced the kick off of their tenth anniversary project.

The dome tour will be held as a part of 'LDH PERFECT YEAR 2020' kicking off on April 11 at Fukuoka PayPay Dome. Ticket pre-sales will be available via the official fan club 'EXILE TRIBE FAMILY' beginning January 10.