SCANDAL to provide drama theme song for the first time 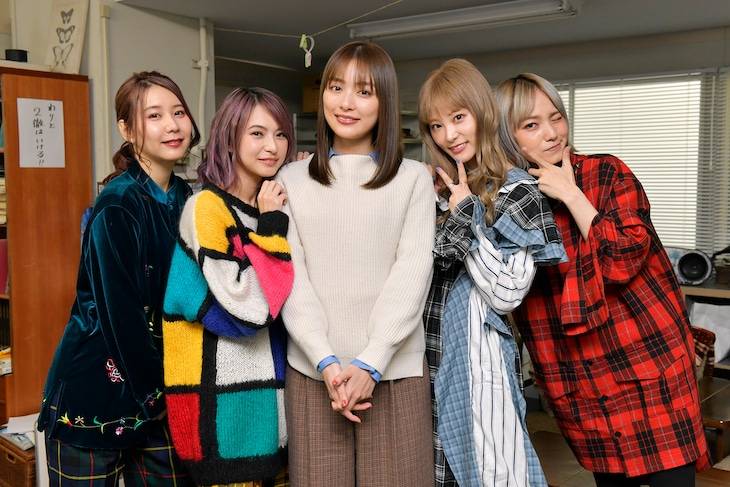 'Raise de wa Chanto Shimasu' is based on a popular manga of the same title by Itsumachan. Its story follows the sexual lives of the protagonist 'Momoe' and her colleagues who work at a CG production company. It will star Uchida Rio, Ota Rina, Koseki Yuta, Goto Takenori, Tobinaga Tsubasa, Kojima Fujiko, Yutaro, Nakagawa Chika, and Shiono Akihisa.

This will be SCANDAL's first time providing a theme song for a drama. On "Tonight," the members commented, "It's a song of praise for humans that sings about the feelings of people who live strongly and happily while battling each and every day."

"Tonight" will be included in SCANDAL's new album "Kiss from the darkness" to drop on February 12.