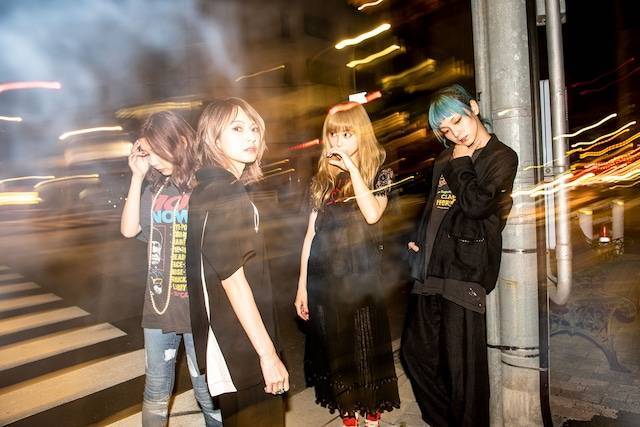 SCANDAL's new song "A.M.D.K.J." has been picked up as the ending theme for Fuji TV's anime 'Ge Ge Ge no Kitaro.'

SCANDAL appeared as the headliner on the first day of Singapore's pop culture convention 'C3AFA Singapore 2019', which ran from November 29 to December 1. The group announced that "A.M.D.K.J." would be used in 'Ge Ge Ge no Kitaro' from January and performed it for the first time.

"A.M.D.K.J." is an uptempo number that was written by RINA (Dr, Vo) and composed by MAMI (G, Vo). It will be included in their new album "Kiss from the darkness" to drop on February 12.