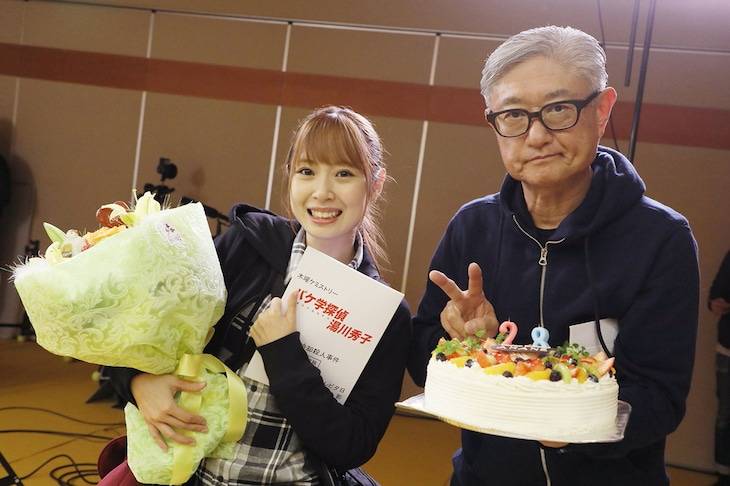 As you may know, Takayanagi will graduate from the group sometime next spring. "Seishun no Houseki" was written as her graduation song, and its PV was directed by Tsutsumi Yukihiko. This will be Tsutsumi's first time directing a PV for the group's solo song.

On her graduation song, Takayanagi commented, "When I thought about auditioning for SKE48, I watched a video of when the first generation students passed their audition. At that time, Akimoto-sensei said, 'a diamond in the rough' and 'have confidence that has no grounds'." She continued, "This time, I received a song from Akimoto-sensei with the word 'houseki' (gem), and since this is my last, I feel very emotional."