AAA to go on hiatus after this year 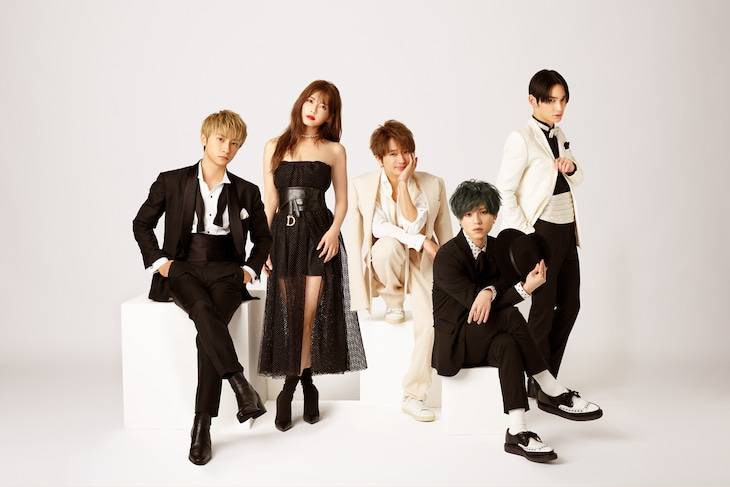 AAA have announced that they will halt their activities after December 31.

Since 2016, the members have been discussing their group and solo activities. The members are now in their thirties, and after talking about their lives, they decided to take a break from AAA after 2020, which marks their 15th anniversary, and pursue their own paths.