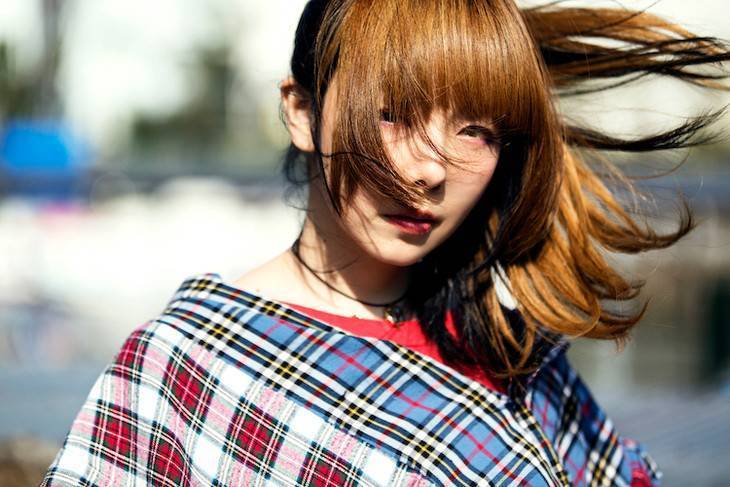 aiko will release her new single "Aozora" on February 26.

"Aozora" comes about a year and nine months since the singer's last single "Straw" was released in May of 2018. A clip of the new song was revealed through her annual TV CM broadcast on New Year's Day. As the coupling track, the single will include "Aishita Hi," which was released last year.

SixTONES's new song to be used in Japanese-dubbed version of movie 'Spiderman: No Way Home'
3 days ago   0   556