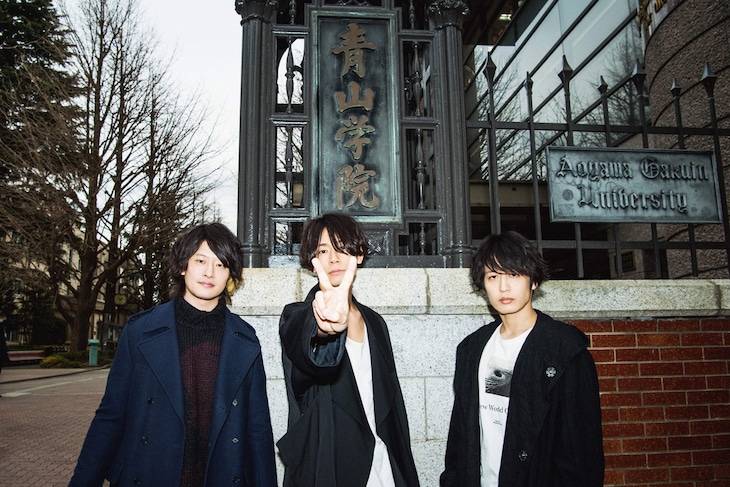 [Alexandros] recently celebrated their tenth debut anniversary on January 20. As the first part to commemorate this occasion, the band will hold a live event at their alma mater, Aoyama Gakuin University. Ticket pre-reservations are available via their official fan club from January 28 to February 3.

In addition, [Alexandros] will release the Saitama Super Arena concert of last year's tour 'Sleepless in Japan Tour' on DVD and Blu-ray in April, then their first best-of album in May. More details will be revealed soon, so stay tuned!