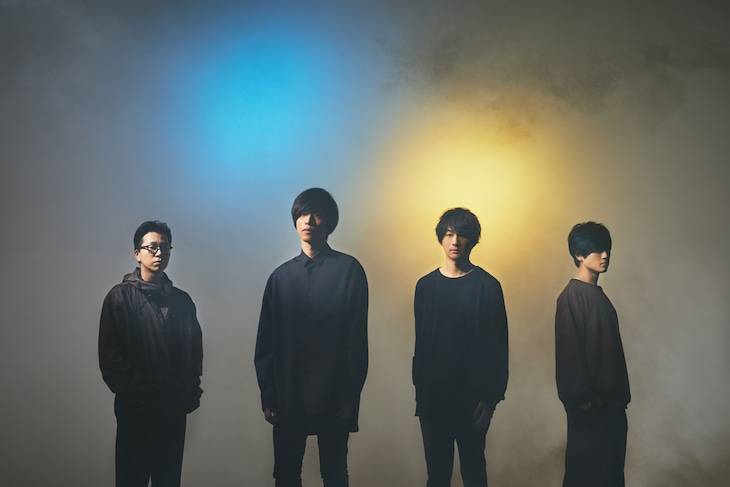 androp will hold a one-man tour in June and July.

This was announced on January 11 during the band's 10th anniversary live at Showa Women's University. The tour is scheduled to kick off on June 12 at Shibuya CLUB QUATTRO and wrap up on July 9 at EX THEATER ROPPONGI.

You can check out the tour schedule below.