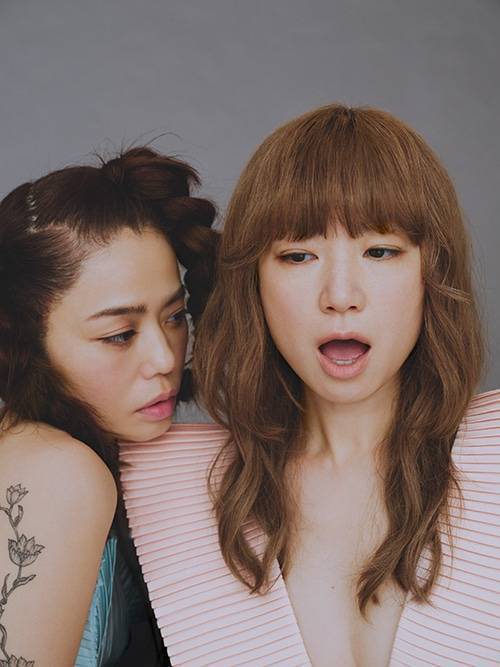 The PV for Chara+YUKI's new song "Tanoshii Kenobi" has been uploaded onto YouTube.

"Tanoshii Kenobi" is composed and produced by TENDRE and mixed by Osawa Shinichi. It was released as a digital single as well as a 7-inch analog on January 31. In the PV, the two sing the song while doing a charming dance. It's been about 20 years since the two last co-starred in the PV for "Ai no Hi Mittsu Orange" back in 1999.