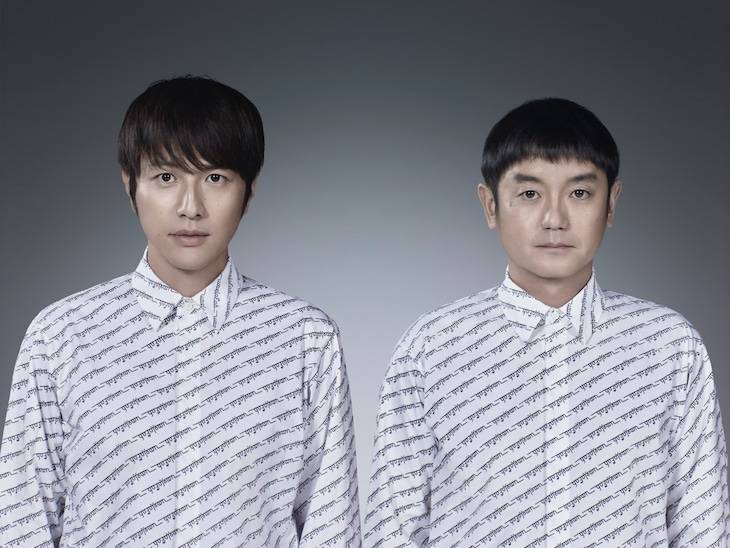 The details on Yuzu's new album "YUZUTOWN" (March 4 release) have been revealed.

The album will contain "Kouen Doori" and "GreenGreen," which were CM songs for Itoen's 'Oi Ocha,' "Maboroshi," which served as the theme song for drama 'Showa Genroku Rakugo Shinju,' and a self-cover of "Natsu Hayate," which Kitagawa Yujin provided for Arashi. In addition, it will include a new version of "SEIMEI" arranged by Matsutoya Masataka and Tsutaya Koichi.

Yuzu will also hold a live event called 'YUZU SPECIAL LIVE YUZUTOWN' on March 4 in Tokyo and March 9 in Osaka. Four hundred lucky fans who are a part of the duo's fan club and reserve "YUZUTOWN" via YUZU Official Store will be selected through a lottery to attend these events free of charge.