DOES to resume their activities 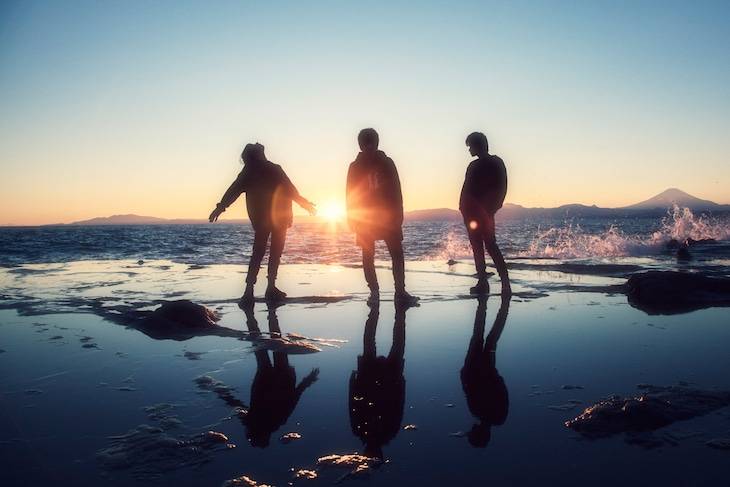 DOES have announced that they will be resuming their activities.

The band went on hiatus after their concert at Akasaka BLITZ in September of 2016. Their comeback was anticipated as they appeared as a secret guest in a flood of circle's 'A FLOOD OF CIRCUS 2019' in February of 2019, then participated in 'Gintama Gin Matsuri 2019 Zenyasai' at the Ryogoku Kokugikan in March.

DOES' comeback live will be held on April 1 at Shindaita FEVER (Tokyo), then on April 11 at Shanghai VAS LIVE (China). Ticket pre-reservations for the Tokyo concert are currently ongoing via the band's official website.